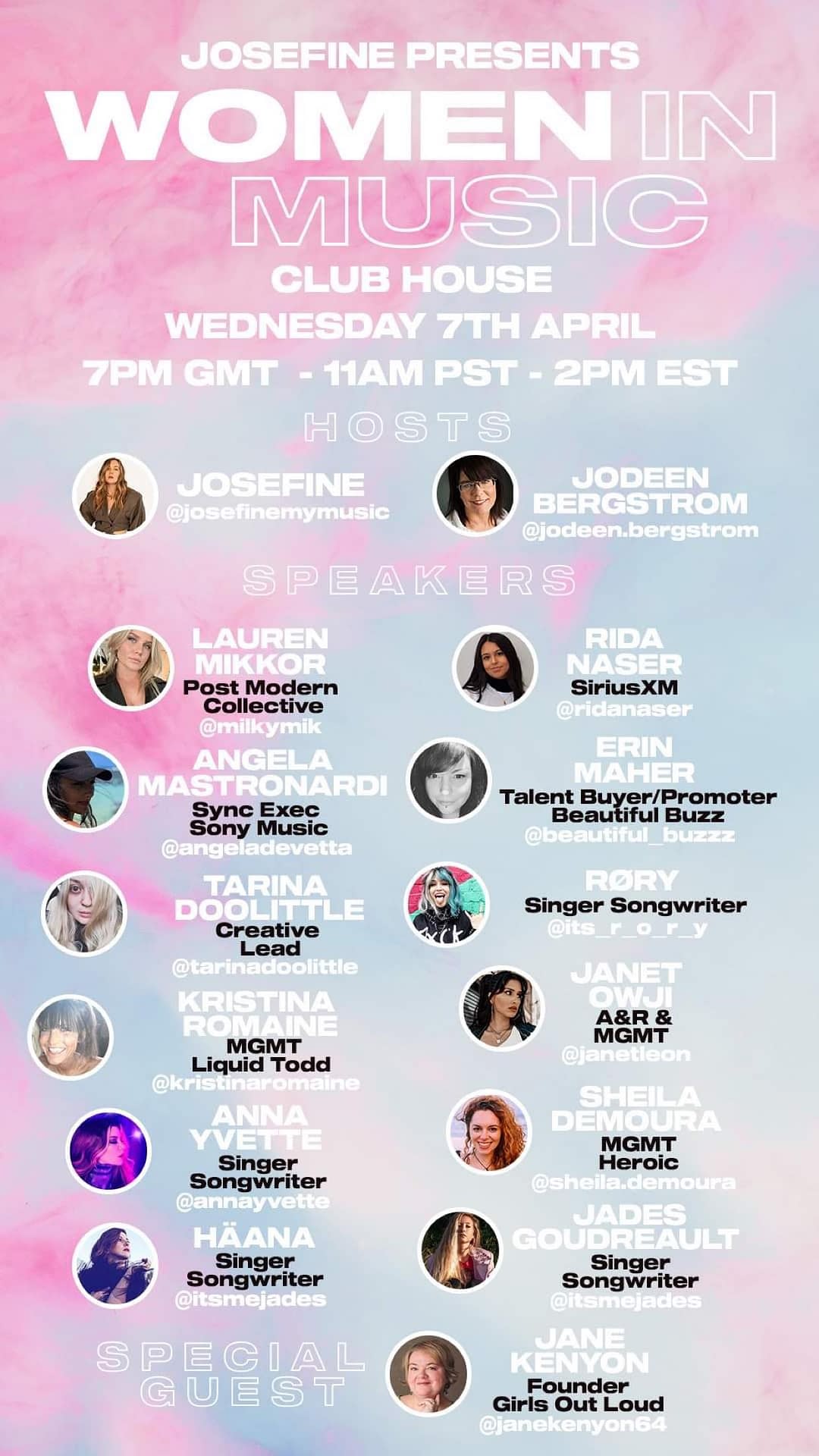 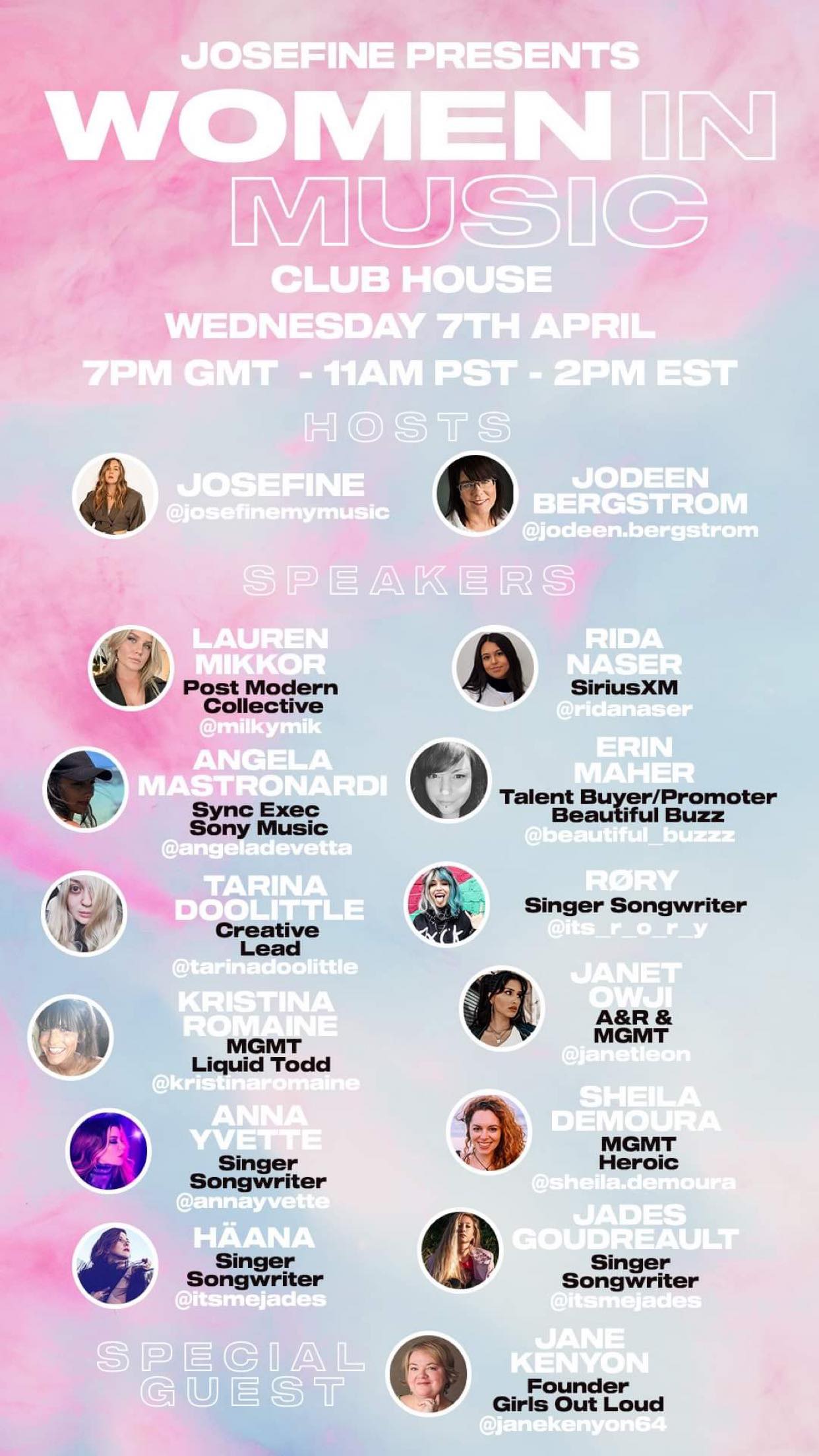 The Stockholm-bred multi-talent known as Josefine is using new social apps to bring a brand new seminar space to life. Josefine is platforming women in dance with this virtual event featuring a diverse swath of tastemakers and curators.

The seminar is one-of-a-kind all things considered. Hosted on Club House, the invite-only chat app, the lineup is significantly stacked and the event is set to feature well over a dozen figures from all walks of electronic music life – not to mention all if which are female in prominent industry positions .

The event is also centered around the theme of women empowerment. Fitting with the focus, Josefine has released “Goddess Power United,” which stands as an anthem-of-sorts to sonically enhance excitement, energy, and positive meaningfulness around of what’s happening here.

Don’t let this forward-thinking moment pass by you, see bellow for more details and information.

Insomniac puts half of its employees on furlough scheme