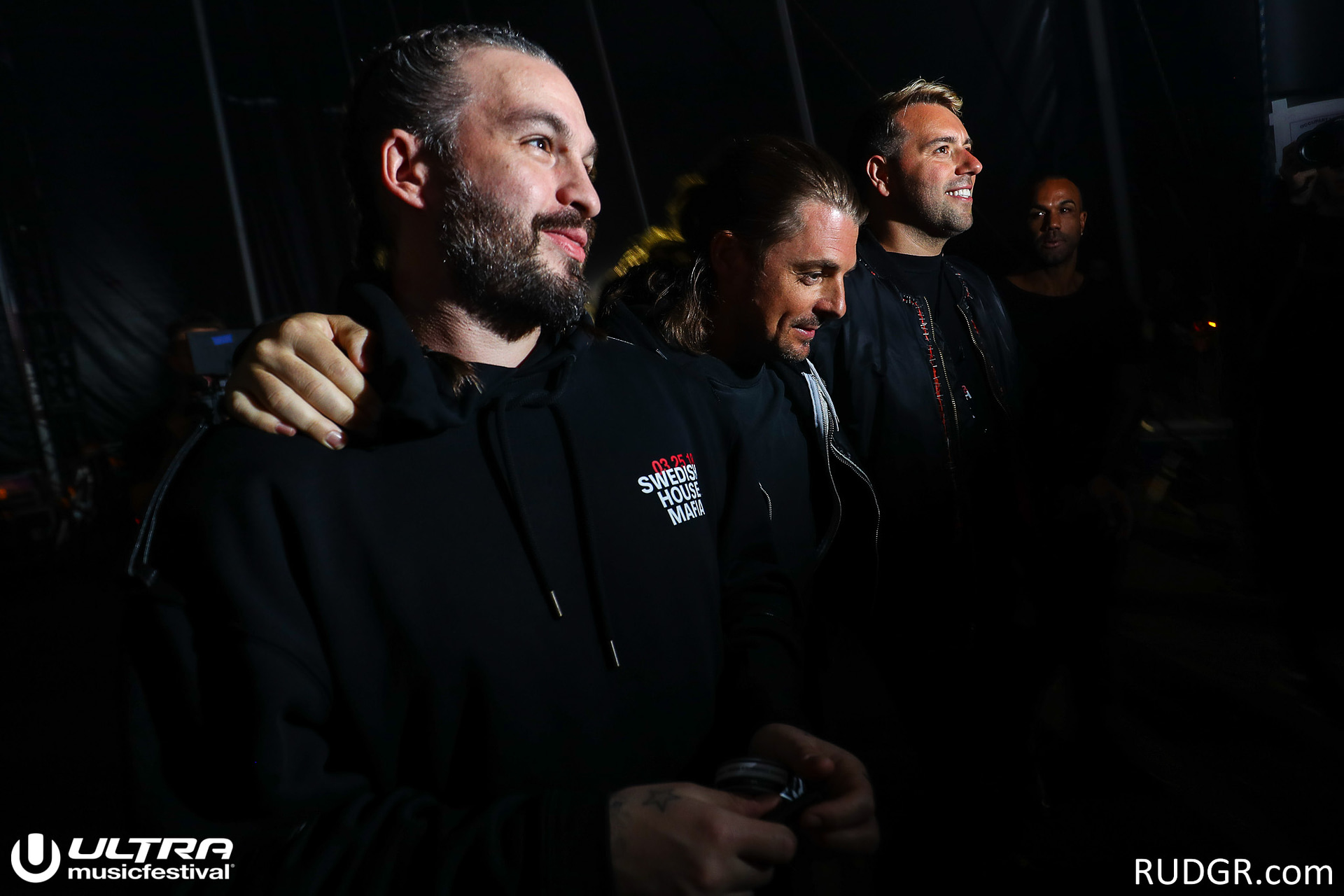 After parting ways with both Columbia Records and now-ex manager Ron Laffitte at the beginning of March, Swedish House Mafia have now filled the latter role, signing with Wassim “Sal” Slaiby, according to a report from Billboard.

Slaiby now serves as the Swedes’ third manager in the last decade-plus, following in the footsteps of the legendary Amy Thomson and the forenamed Patriot Management agent, who took over for Thomson in 2019. Slaiby, who was named 2020’s manager of the year by Variety, currently touts an A-list client roster, adding Swedish House Mafia to the likes of The Weeknd, Bebe Rexha, Ty Dolla $ign, Doja Cat, and French Montana.

Although they’re currently still without a label, it seems all but confirmed that the waiting period for whatever Swedish House Mafia have in the pipeline for their next reunion phase will finally come to a close in 2021. For those playing catch up, the signing follows the trio’s confirmed studio session in February and the recent addition of “Not Yesterday” to ASCAP’s musical database (discovered by r/SwedishHouseMafia), which had briefly appeared on a post-it note during Alexander Wessely’s Instagram live that same day.