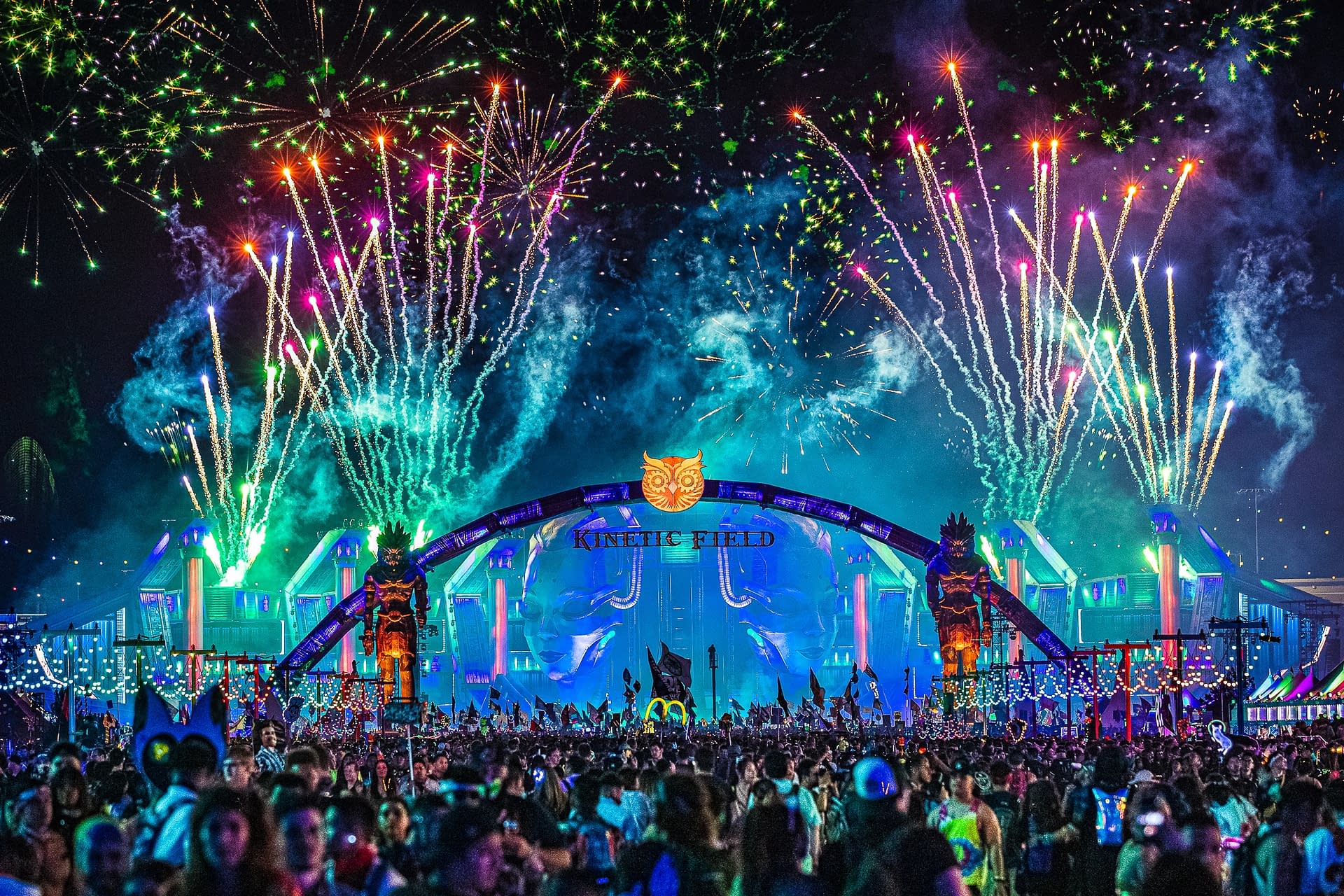 After being forced to cancel Electric Daisy Carnival’s flagship Las Vegas event in 2020, Nevada state officials have approved Insomniac‘s plan to move forward with EDC Las Vegas’s May 21 – 23, 2021 dates, confirming The Festive Owl’s report from earlier in the day.

The announcement comes shortly after Insomniac founder Pasquale Rotella shared an official update to his Instagram stating that Insomniac had submitted a robust safety plan to the state of Nevada. If its plan was approved, Insomniac would move forward with the sold-out three-day event at the Las Vegas Motor Speedway, Rotella said. Now, it’s confirmed that EDC will realize its highly anticipated 25th anniversary in May as originally planned.

Pasquale Rotella closed by stating that both the lineup and details surrounding EDC’s safety protocols will be announced soon. Ticket holders are able to transfer their 2021 tickets to 2022 here.

What is Psyko Punkz doing with a villa full of artists?