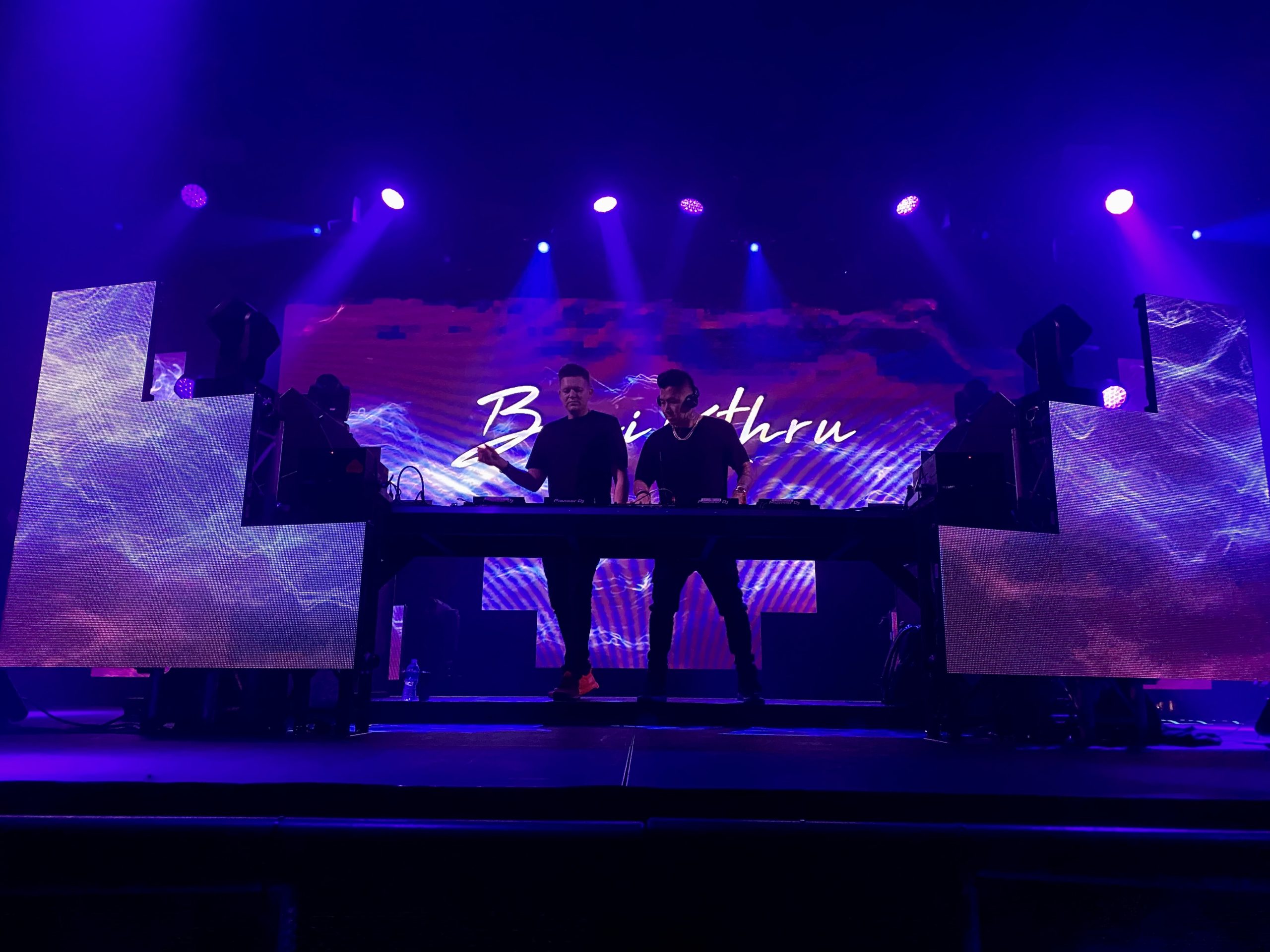 Breikthru, made up of two members Valdemar Crame (aka DJ Chino) and Justin Boller (aka Sky Mareci), know how to input recognizable authenticity within the music that they make. A quick-listen to their streaming platforms showcases emotionally-laced house/mid-tempo works that hit a euphoric sweet spot. Their songs generally share a common sonic thread within them that make it simply feel like “them,” and it feels good.

Since 2018, Breikthru have released on 3Beat Records, Atlantic Records, Brooklyn Fire Records, and Hexagon Records with more label releases currently in the works, their combined production skill set and connection in the industry surely playing a positive role in the success of this alias’s trajectory.

In 2021, Breikthru found themselves working with Tommie Sunshine once again, combining the best of their talents to share their own spin on, “Golden feat. Saint Wade,” originally produced by dEVOLVE.

Breikthru are experiencing the bounties of their labor. The momentum of the group is continuously on the upswing. With that said, we took the time to chat with the group, touching on subjects including what going on in the future, how the group began, and so much more.

What was it like working with Tommie Sunshine again, this time on this remix?
With the success of “Watermelon Sugar” remix we were all so motivated to make another smash. When dEVOLVE asked us to remix “Golden,” we were stoked at the chance to do it again. Tommie Sunshine is a musical genius. We learn a lot from him and his input elevates our records.

Given Breikthru is a duo, how did the genesis occur for this alias between the two of you?
We came together with a goal of producing up and coming artist and helping them breakthrough the music industry through electronic music. Since then we have worked with numerous local and international artist; including Kayslin Victoria who was featured on NBC’s The Voice, Saint Wade from Orlando, and Harry Cracknel from the UK. We want to continue with this formula and break more [as] artist this year.

How many labels have you released with and do you think labels are important to the artist growth process in the modern era?
We were blessed to sign records with Brooklyn Fire, Hexagon, 3 Beat, and Atlantic Records. There is absolutely nothing wrong with working and releasing records with labels because you are able to expand your fan base. They have a bigger network of fans. We are not opposed to releasing independently. But collaborating with other artist and releasing with great labels will definitely get you more traction.

For young artists considering getting serious about a music career, what advice would you give them to speed up success in a positive way?
Focus on your craft and don’t be afraid to experiment and create your own style. Being original will help you get noticed.

How has the pandemic affected your career as Breikthru from the start until now?
We are fortunate to be based out of Orlando, Florida. We were only shut down for a few months. Breikthru have been very busy performing weekly shows and recently performed at INSOMINAC’S new venue, The Vanguard, alongside Morten and Cash Cash. We were also able to perform in other cities; Daytona and Fort Lauderdale. The pandemic has also helped us create some amazing music which will be released this year.

What current projects are you most excited about getting out there in 2021?
We have two remixes that will be featured on Bob Marley’s documentary series on YouTube and Netflix, Satisfy My Soul and Waiting in Vain. And later this month Brooklyn Fire Records will release ‘Untouchable’ Bexxie remix.

Heremotionss Splashes onto the Scene with Catchy Single, ‘Lipstick’

[By The Wavs Exclusive] “Catch a New Wav” – Interview With...