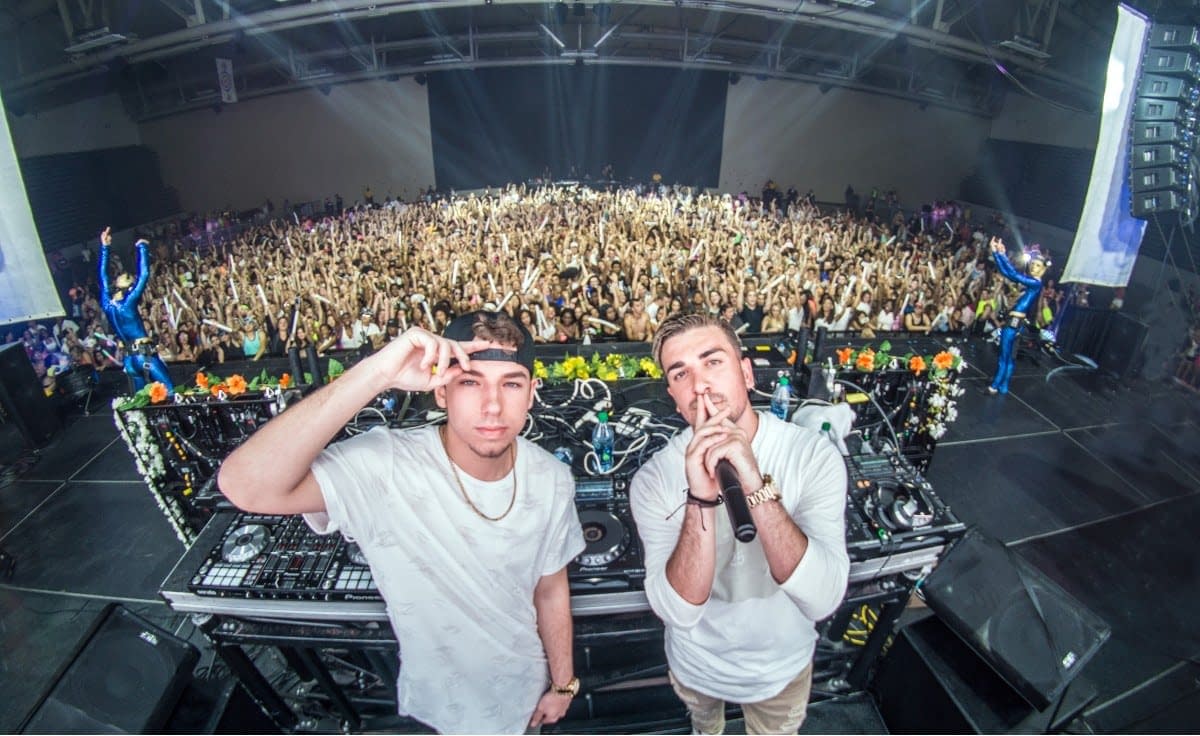 Riggi & Piros are making their mark on Armada Music once more, this time with the EL3CTRXX and BullySongs-enlisting “Longshot.”

Riggi & Piros’ third release of 2021, “Longshot” is full of dance-pop flair that specifically arises in its interplay of harmonized vocals, melody, progressive soundscapes, and an easy-going tempo. An opportune one-off to soundtrack the moments that will last a lifetime as memories, what with the summer season on the horizon, “Longshot” follows the duo’s nostalgic remix of Audien and M.BRONX’s “Leaving You,” also released on Armada Music.

Jon Hopkins has made stunning music for meditation