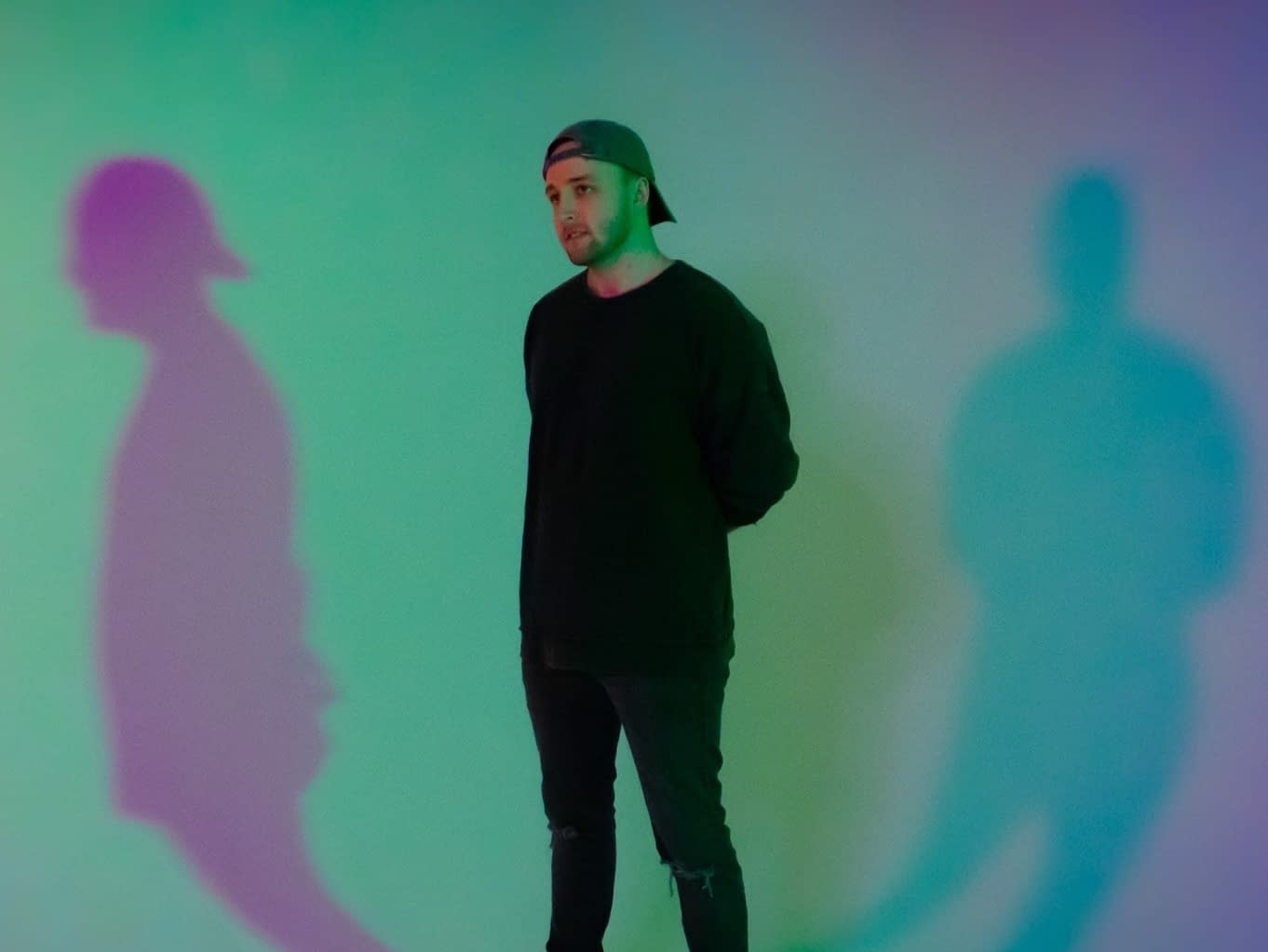 After years of honing his craft and garnering a loyal fan base through consistently quality releases, Morgin Madison is ready to truly blossom. Madison’s long-awaited debut LP Living the Phantasm showcases the veteran DJ/producer’s superb versatility, creativity, and mastery over his personal sound. Throughout the record, Madison primarily focuses on a modern progressive style, honoring the timeless sound while stunningly paving his own path, at times quite experimentally. Released via mau5trap, Living the Phantasm is an incredibly personal and important album for Madison, as he explains:

“Living the Phantasm is an incredibly special project for me in so many ways. Not only is it my first full album, but it was made during a time when I thought I was probably done with music. One of the definitions of a ‘phantasm’ is ‘the illusory likeness of something’… and I think 2020 had an element of that for all of us. It was a tense, semi-depressing, and introspective time of isolation. Last year felt like living in some dystopian alternate reality, and I found myself at home reflecting on who I was as an artist. I started to realize how fragile the entire industry was, and how volatile my dreams were. So I asked myself, ‘If this is it, what do I want to say before I go?’ The feeling of giving up sparked this crazy streak of creativity, and the album came out of me in about 4 months. It’s so special to me, and feels like a love letter to every influence I’ve ever had. The fact that so many people are resonating with it makes me feel like I’ve really been given a second chance at music.” – Morgin Madison

Living the Phantasm arrives with a complete visual package from iamcyclo, the visual mastermind behind ATTLAS‘ Lavender God and Out Here With You videos. As usual, iamcyclo’s mesmeric visuals perfectly complement the instrumentals, shifting and glistening in total synchronicity with Madison’s production. The pair had never worked together before, but the partnership grew from mutual admiration to a natural and powerful alliance, as they both describe:

“One day in December 2020, right when I had completed the demo version of the album, Thomas Moore (iamcyclo) and I messaged each other because we were mutual fans of one another. He asked me what I was working on, and if we could collaborate on something. I said ‘well I have an album actually, but I don’t think it’ll ever get signed.’ I knew him from his work for ATTLAS’s incredible two albums Lavender God, and Out Here With You. To my surprise, Thomas resonated with the entire album. He was even able to pick out many of my inspirations for the project without me telling him. We became fast friends and I knew I had found a kindred soul who was passionate about all the same dance music I was. Shortly after, I learned mau5trap was all in on the project – I was stunned. From the ground up we built some concepts, honed in on a visual identity for the album, and he took it from there. The visual world he’s built for this album surpassed any expectations I had, and then some. ” – Morgin Madison

“After Morgin and I chatted about the album he had just finished, he sent me a copy of it to get my take. I remember the first play through I immediately started it again because I was blown away. The moments of nostalgia mixed with progressive moments sent me to another realm, and I knew this was going to be something special. After we started brainstorming ideas for how to visually represent the album, I started building a mood board of ideas I had and I asked Morgin to do the same. I didn’t want to share my board with him until after he finished his. I did this because I wanted to see his pure ideas without any input from what I was thinking. When we shared our boards with each other I was in complete shock that they both visually were in the same world. I wanted to approach this project very differently than the work I have done with ATTLAS. I wanted to help give Morgin and his music it’s own world to live inside of. I have always been visually attracted to geometric forms and bold colors, so I knew that these two worked perfect for the album. One of the aspects I wanted the visuals to do was be brought to life by the music. So every visual required me to render two versions – one a full black on black version and one with complete full spectrum colors. These were then remapped to audio. This allowed for me to keep building visuals while the audio was being finalized in order for us to meet the deadline. In the end we created a world that both of us are really proud of, and we invite everyone to enter the Phantasm with us.” – iamcyclo

A$AP Rocky freed from Swedish jail, allowed to return to the...

Erick Morillo arrested, charged with sexual battery on a woman