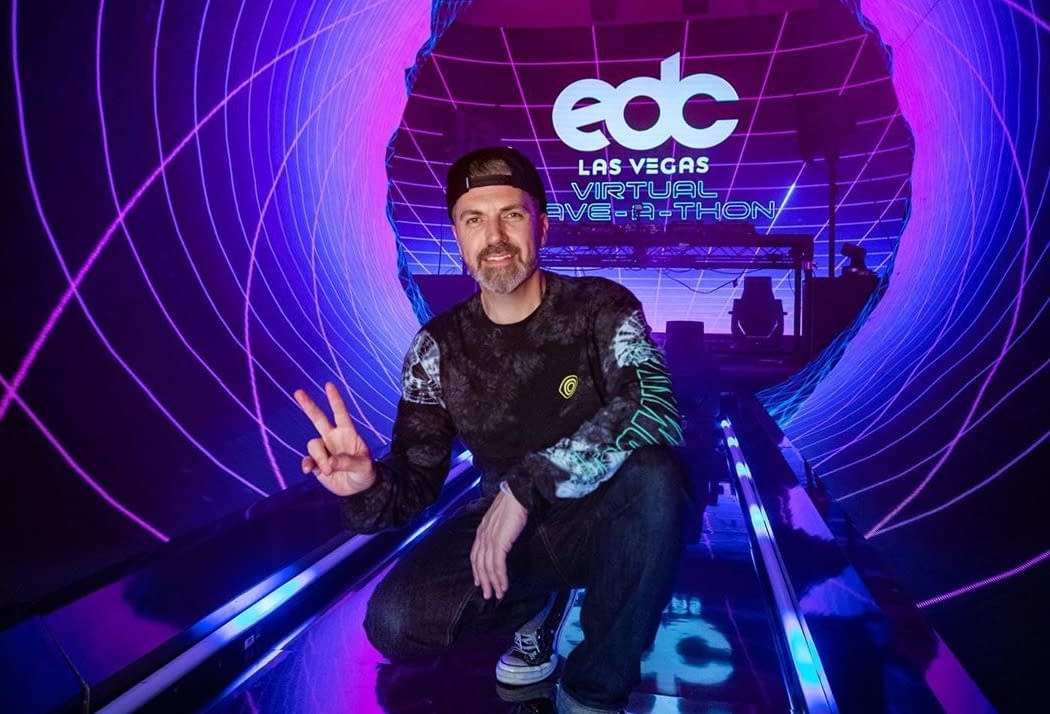 On April 27, Pasquale Rotella took to Reddit’s r/electricdaisycarnival for an AMA that provided fans an opportunity to ask the Insomniac founder any and all of their questions about EDC Las Vegas, which was formally postponed to October 22 – 24, 2021 on April 20. In the AMA, Rotella discussed the reasons that required him to postpone EDC to October and what fans can expect from Insomniac‘s next few events.

Sift through highlights from the AMA below and view the full Q&A here.

Due to the confusion surrounding EDC Las Vegas’ 2021 dates, Rotella plans to be more transparent with backup options moving forward.

EDC had the potential to take place in May; however, Insomniac did not want to risk a last-minute cancellation

Interestingly, the chance of strong winds is higher in May than it is in October.

The skyLAB stage will not be present at the October iteration, and at present, there are no plans for another Virtual Rave-A-Thon.

Rotella states that Insomniac will now be provide more than one backup date for each event, including Beyond Wonderland, which has also been postponed.

EDC could play host to an i_o tribute set

An update on EDC Portugal will be provided on May 10.