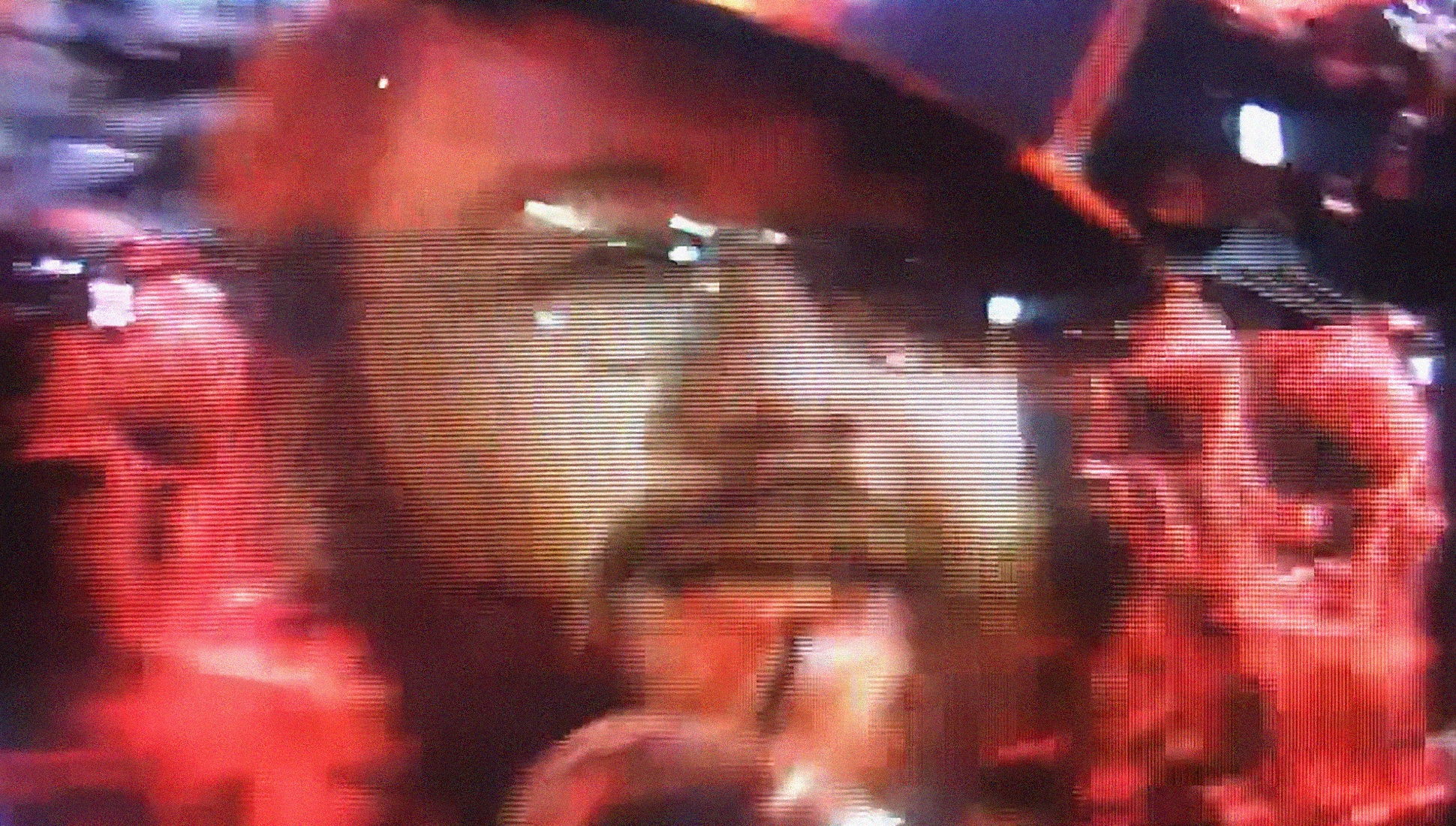 Over the past nine years, exael has quietly built one of the most vital discographies in what could loosely be called “ambient”. However, the music of exael (who also produces under their own name naemi and various other monikers) is never quite so straightforward: within single tracks, exael can move from serene, beatless drift to throbbing, gated rhythms via electrifying shifts in mood. It shares the same kind of tangible depth, scale and unpredicatibility as the classic dub techno of Porter Ricks and Basic Channel, albeit charged with a simlarly zoned-out weirdness as vaporwave.

While exael’s music has been issued on several labels and self-released on Bandcamp, their association with the West Mineral Ltd. label founded by Brian Leeds (otherwise known as Huerco S.) has placed them as part of a loose circle of likeminded artists, such as uon, Mister Water Wet and Ben Bondy. After releasing the 2018 solo album collex on the imprint, exael teamed up with Bondy to release a split LP on the label called Aphelion Lash.

Earlier this year, exael joined Cincinatti label Soda Gong for Flowered Knife Shadows, an album that takes the artist’s sound in bold new directions, building on their mastery of tone and texture by pushing further into rhythmic territory. It’s a theme that runs throughout their Fact Mix, which plays with rhythm, tempo and the conventions of the club-focused mix.

“For the majority of this mix, I chose tracks that I consider to straddle the line between personal home-listening energy and social energy, tracks that I consider to blur these contexts,” exael says. “However, the last stint of the mix decompresses from this energy into something more emo lol. A lot of the work that I release as exael is in conversation with the former idea, to find a way to blur contexts of where something is expected to function and also attempt to challenge conventions of narrative and genre. Whereas the work I make under my own name and other aliases are usually outlets for catharsis or less fussy genre experiments.”

“I have a few releases nearly finished at the moment, one is a hyper-collaborative record featuring a lot of my closest friends that will be pretty vocal-heavy (singing, spoken word) that will be released as Naemi on 3XL (formerly Experiences Ltd.), trying to foster a positive and restorative energy with this release. Also, Special Guest DJ, Perila, and I are wrapping up a collaborative record for Hank Jackson’s Anno label. Lastly, currently unnamed collaboration with Special Guest DJ, VASE, and King Softy from a fruitful jam we had in Fall 2020 that will be released on the INDEX:Records sublabel Appendix.Files, one of the tracks from this release starts this mix.”

You can find exael’s music on Bandcamp.

ASOT Tune Of The Year 2019 REVEALED