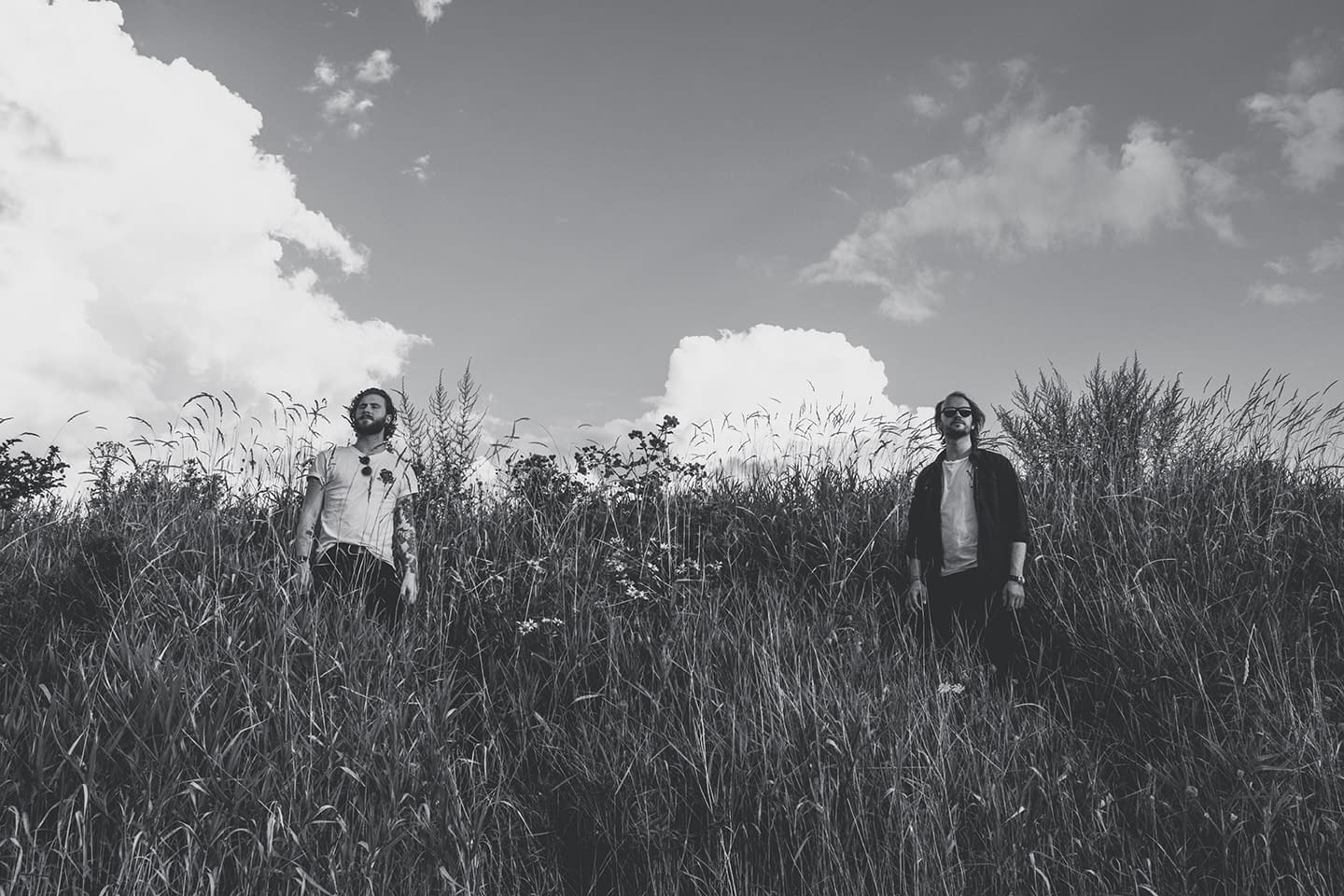 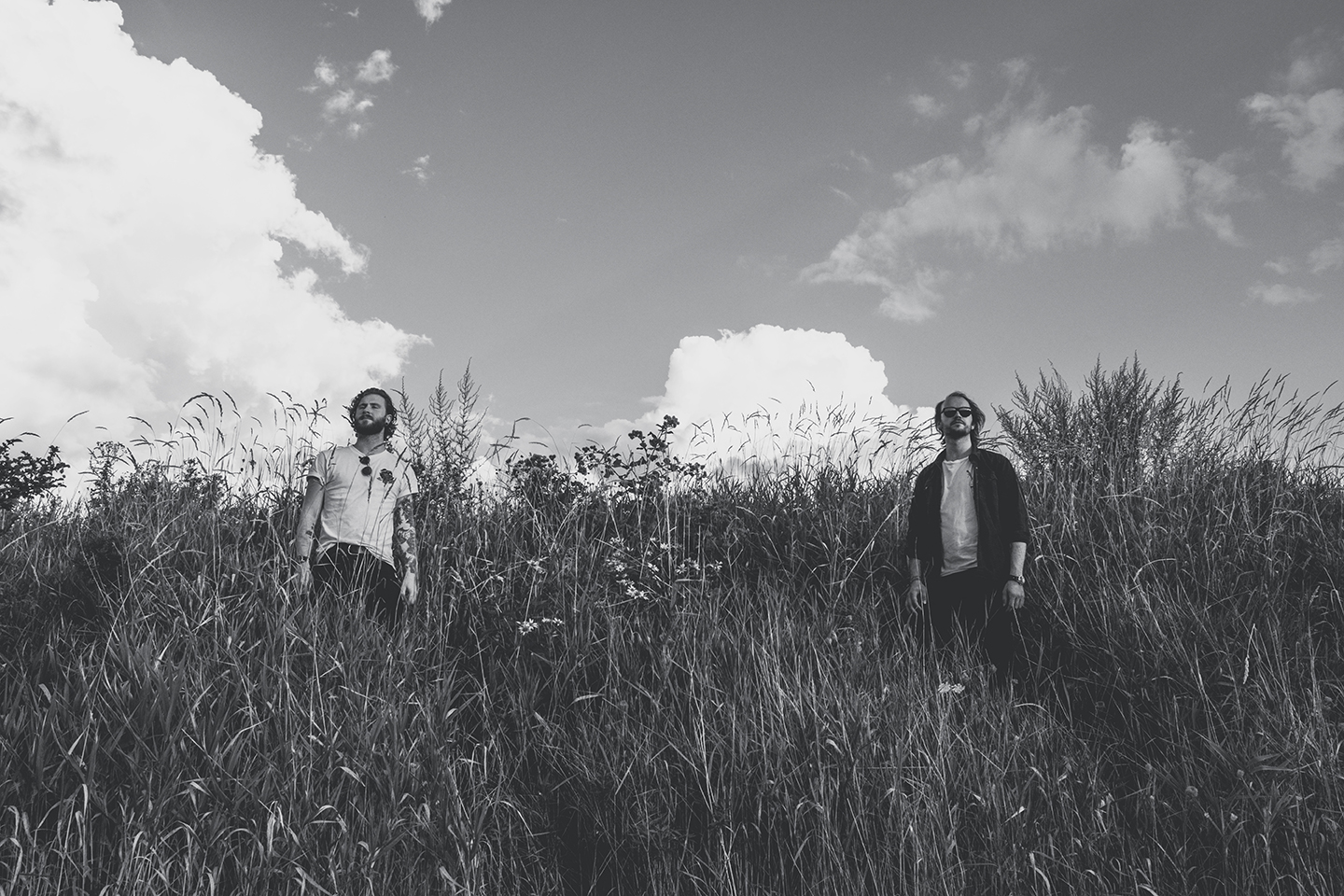 “Like Home,” seriously takes the edge off when you need it most. The vocal work of Oliver Wickham and the production prowess of ASHE intangle in beautiful harmony on one progressive single. Nothing was left to chance on this one, the single gives an impression every drumbeat, note, and all elements in between was hand picked to perfection to all work together – taking control of the mind with a fascinating peculiarity given how organically chill the aura is here.

When learning about both artists, it comes as no surprise that they’ve both achieved high status in their respective areas.

For example, ASHE has been producing for over 10 years. His hard work led to moments such as getting his music signed to mau5trap, having music playlisted by Apple Music and Spotify official playlisters, all while gaining the support of outlets such as Dancing Astronaut. For Oliver Wickman, he’s had a lifelong connection with music. Classically trained in piano during childhood, making electronic music became a focus around 2012. His love of melody and putting meaningful emotion into his work being a common center point of what he does. Showcasing tracks on Anjuna Deep and wide range of experience in music, as well as life in general, coming into play to make his style rich, this solo musician has hit many hallmarks in his time.

Check out “Like Home” in full below, released on Emercive Recordings.