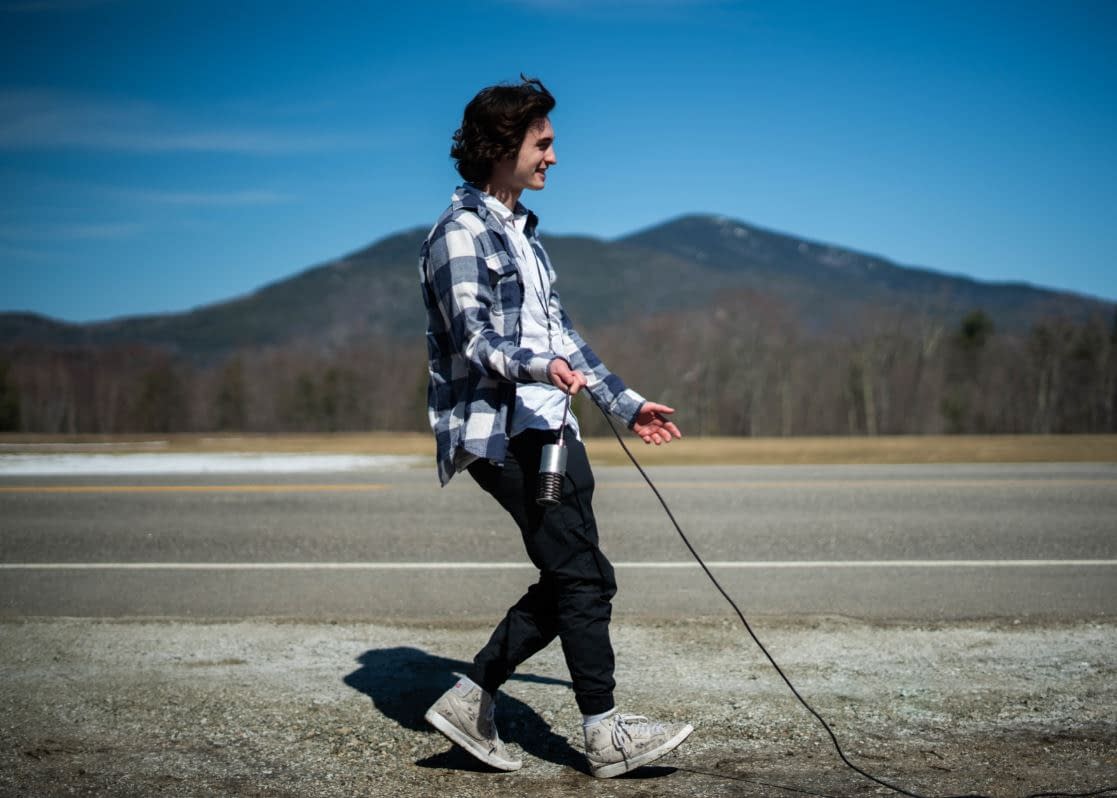 The BreakBomb Project is on a roll that simply cannot be overlooked. The look, sound, and reliable output of content is creating the perfect storm where this guy is on the rise with no signs of slowing down. “Drugs Don’t Work,” is the latest extension of this energy, a proper single that nails some winning aspects all strong dance music tracks have, without losing out on originality or authenticity.

A piano-house rhythm wraps itself around a club-friendly mid-tempo nature in “Drugs Don’t Work.” The intricate fusion injects an antsy feeling of groove into those it intersects with. A deep house drop comes into to take the aura the next level, all of the elements working in tandem to create a bombastic moment within.

“Drug’s Don’t Work,” on the lyric front is certainly relatable to a range of dance music fans, serotonin stimulants aren’t an innately connected part of the fabric of dance music, but is a close neighbor culturally all things considered. Simply put, the two worlds of electronic music and drugs have overlap, especially in the live performance realm. With that said, the verses will certainly grab attention and speak to those who may be in the overlapping spectrum.

The BreakBomb Project is known as Brandon Greenstein, who has been in the game for some time. His streaming channels show a long line of singles, giving some history as to how his seasoned skill set has fallen into place today. “Drugs Don’t Work,” is just the latest of several works that have helped him achieved the 1,000,000 streams mark together. All signs point to this man not stopping anytime soon.