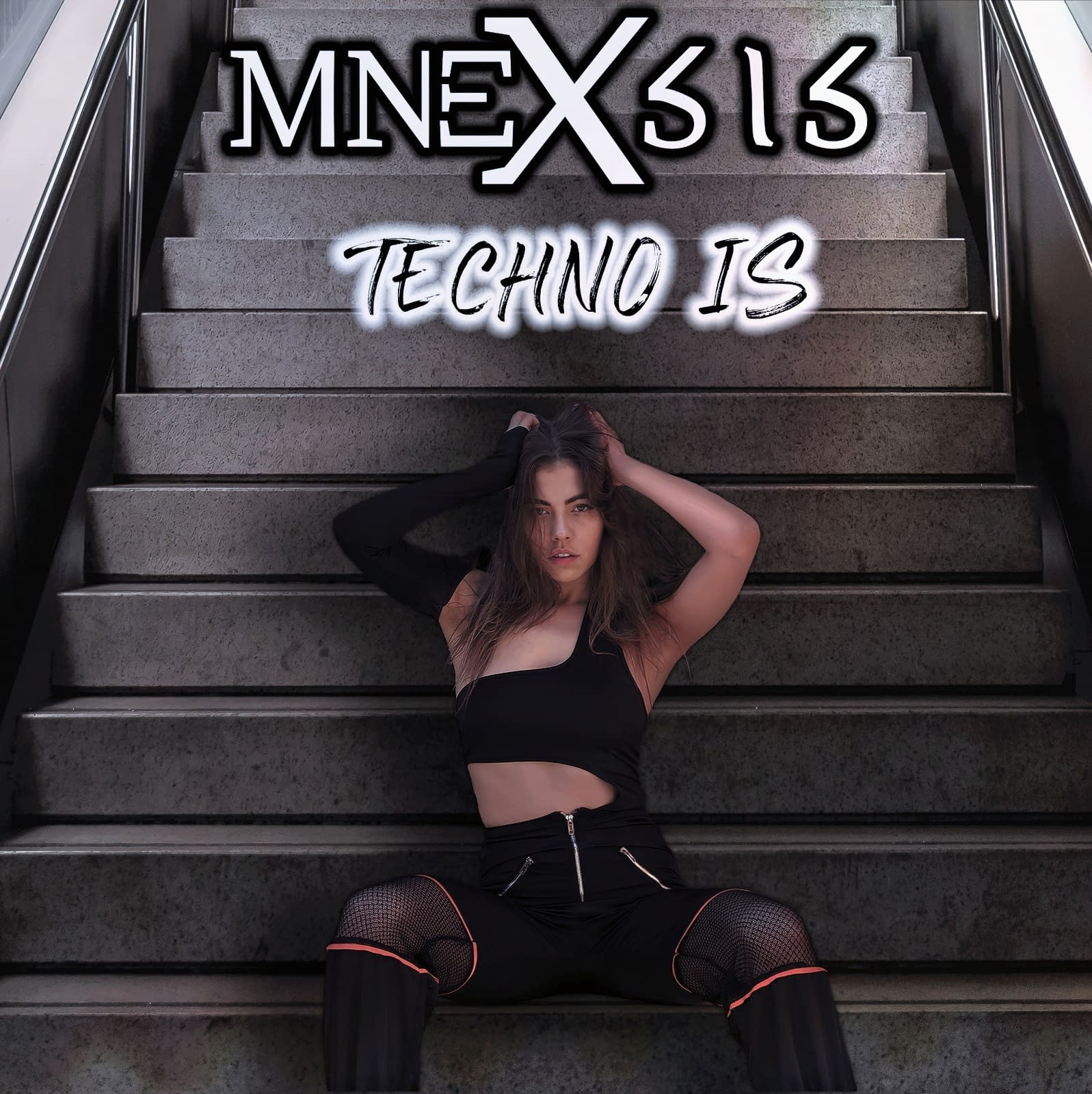 Mnexsis delivers a fresh hard techno tune for the upcoming summer of raves.

Producer & sound designer from Stockholm, Sweden Mnexsis has his own strict way of working, and making a non-copy cat melodic techno/techno music. His music is made on hybrid setup meaning that I produce with 80/90 % hardware synths while the rest is digital.

Now, he is back with a new hard techno anthem, named ‘Techno Is’.

Mnexsis new tune ‘Techno Is’ will be a part of the catalogue of his label DistroKid. You can pre-order the track HERE. ‘Techno Is’ is also available on Apple Music.

You can hear his previous production, released in the end of last year, below.

Meakusma, Ominira and Viola Klein join forces to release ‘We’