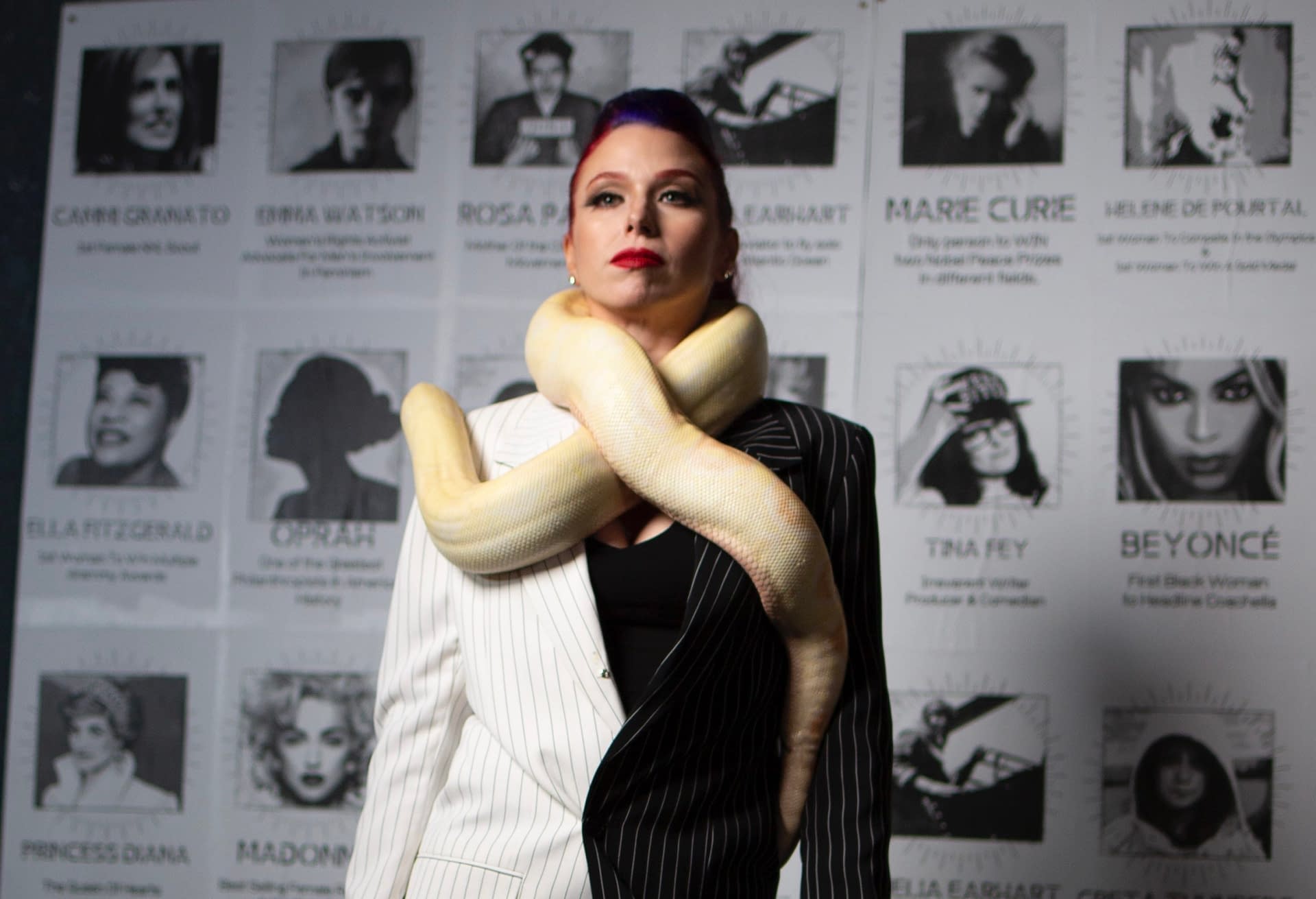 Aiming to inspire women to step into their power, speak their truth, and live their lives authentically, buzzing DJ Barron S has just released her brand new single “Bo$$ Bitch.” The highly anticipated tech house gem followed Barron S’ “The Bo$$ Bitch Project,” which saw the DJ feature a different female identifying leader on her Instagram each day for 30 days, ranging from ScarlettBoBo Canada’s Drag Race Superstar to Caroline Frolic, the only Female Sportsnet Broadcaster, and many more.

“I wanted to write a song about being a ‘BO$$ BITCH’ because the word ‘bitch’ has been used against women so many times,” explains Barron S. “In the past we’ve really used this word as a way to knock strong & powerful women down. So when I went into the studio I was inspired to write this song as a way of reclaiming the word.”

“A lot of women that we’ve been throwing that word at are actually demonstrating qualities that if seen in a male we’d attribute them to him being a BOSS or a leader.”

Barron S has seen massive accomplishments throughout her career within the music industry, most notably touring alongside pop superstar Rihanna on her “Anti World Tour“ and being the 1st Female DJ in the NHL. With this powerful new single out now, and definitely a lot more in the works, we’re super excited to be following Barron S and see where she heads next.