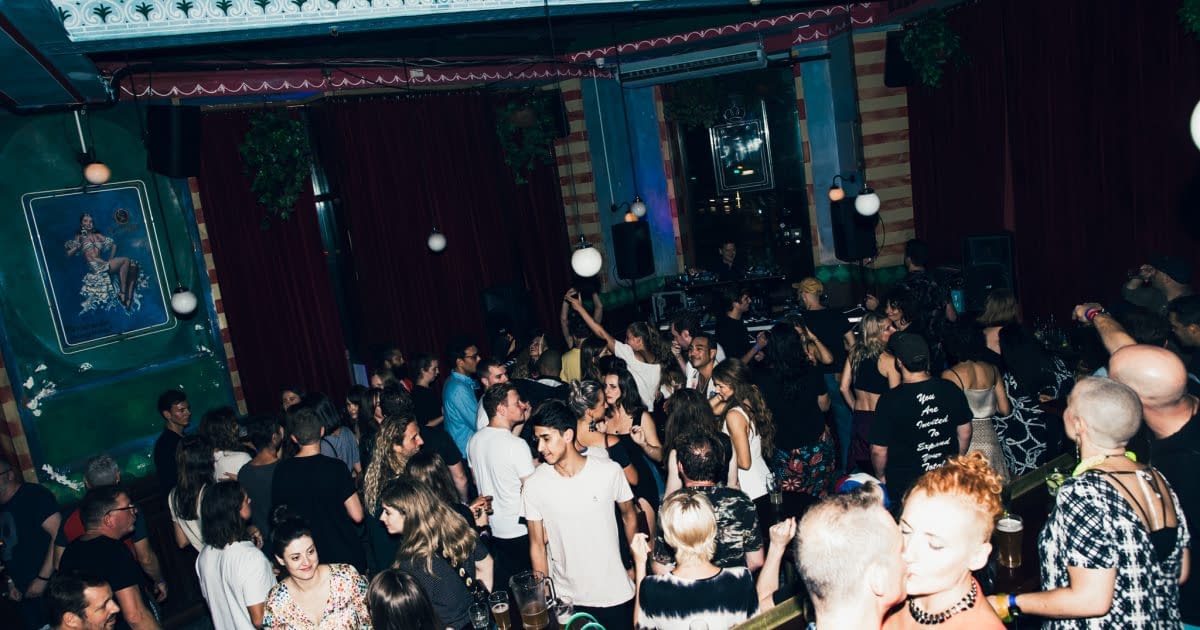 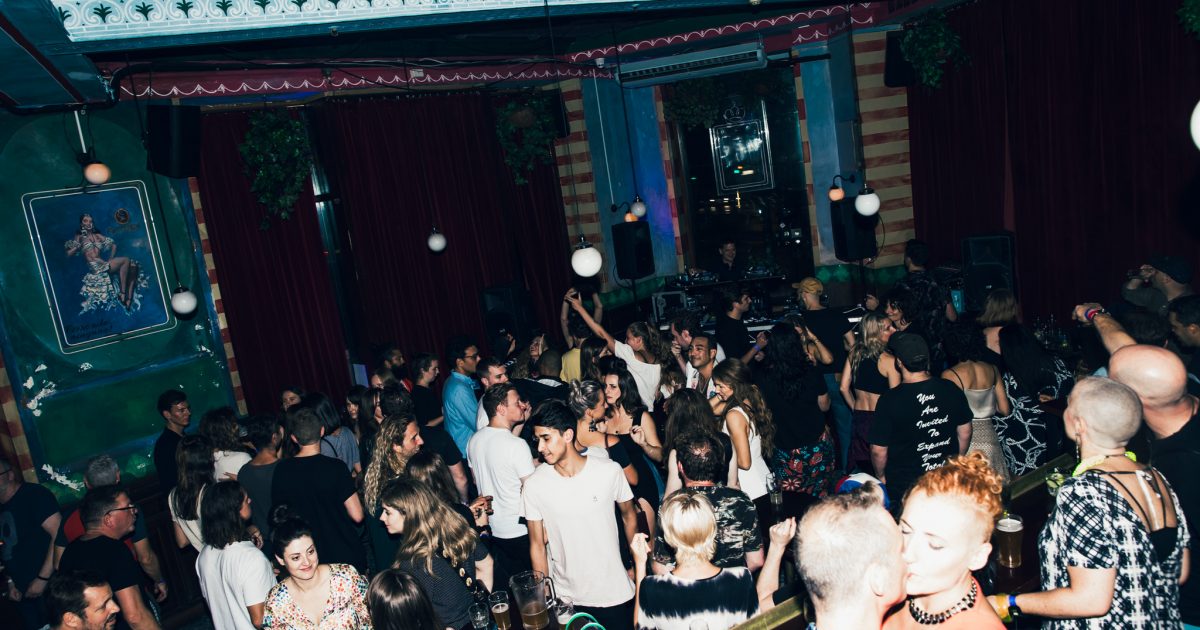 Famous late-night bar Harpoon Harry’s has partnered with Destination NSW to present a dance music festival that runs over 10 nights in June.

Starting from today, the 9th of June to the 20th, The ALTAR Danceteria is a nightly party celebrating the pagan ritual of dance during the Sydney Solstice festival. It’s serious business with each party going from 6pm to 3am every night and line ups that will explore every corner of dance floor music.

Be sure to snap up a ticket at your desired night and polish and prep those dance shoes.

Christopher Rau marks return to Smallville Records with ‘The Keys’