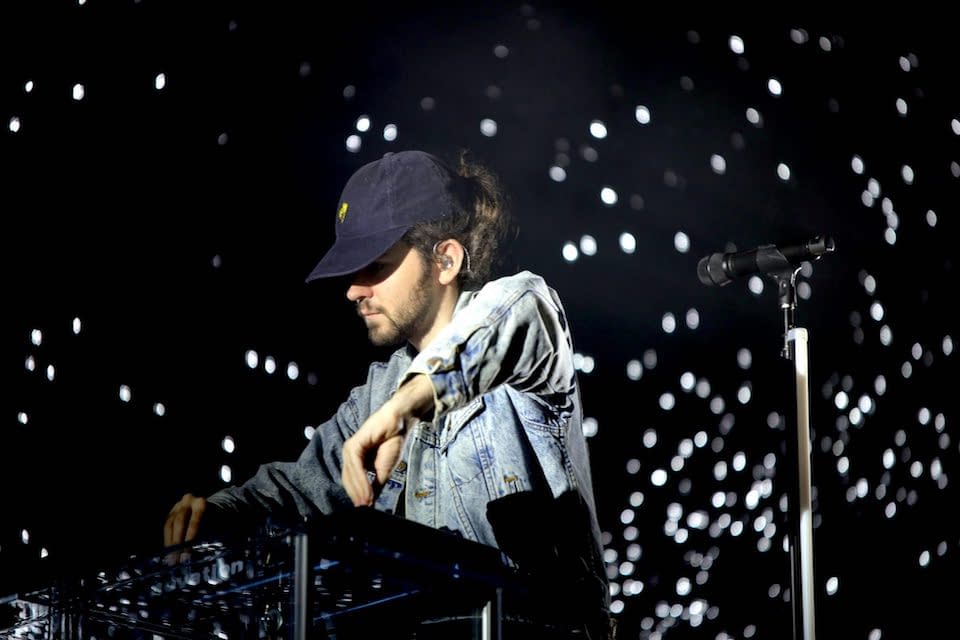 “‘No Fear No More Remix’ with EARTHGANG is kinda underrated, total summer jam tbh,” Madeon mused in a June 8 tweet that, not long thereafter, would catalyze a call to action: “NORMALIZE PROMOTING OLD MUSIC.” Shortly thereafter, the Good Faith album maker invited artists to quote tweet him sharing “something [they] made that people slept on.”

Evidently, it was a movement that many musicians could get behind, what with Dancing Astronaut Artist to Watch in 2021 Nurko, Trivecta, Thys, IMANU, Last Heroes, KLAXX, Pauline Herr, Xavi, and more each plucking an original from their respective catalogs for secondary exposure. After digging through the wave of quote tweets that Madeon elicited, Dancing Astronaut has collated a slew of the “slept-on” songs, handpicked by the minds behind them. Find a potential new favorite below.