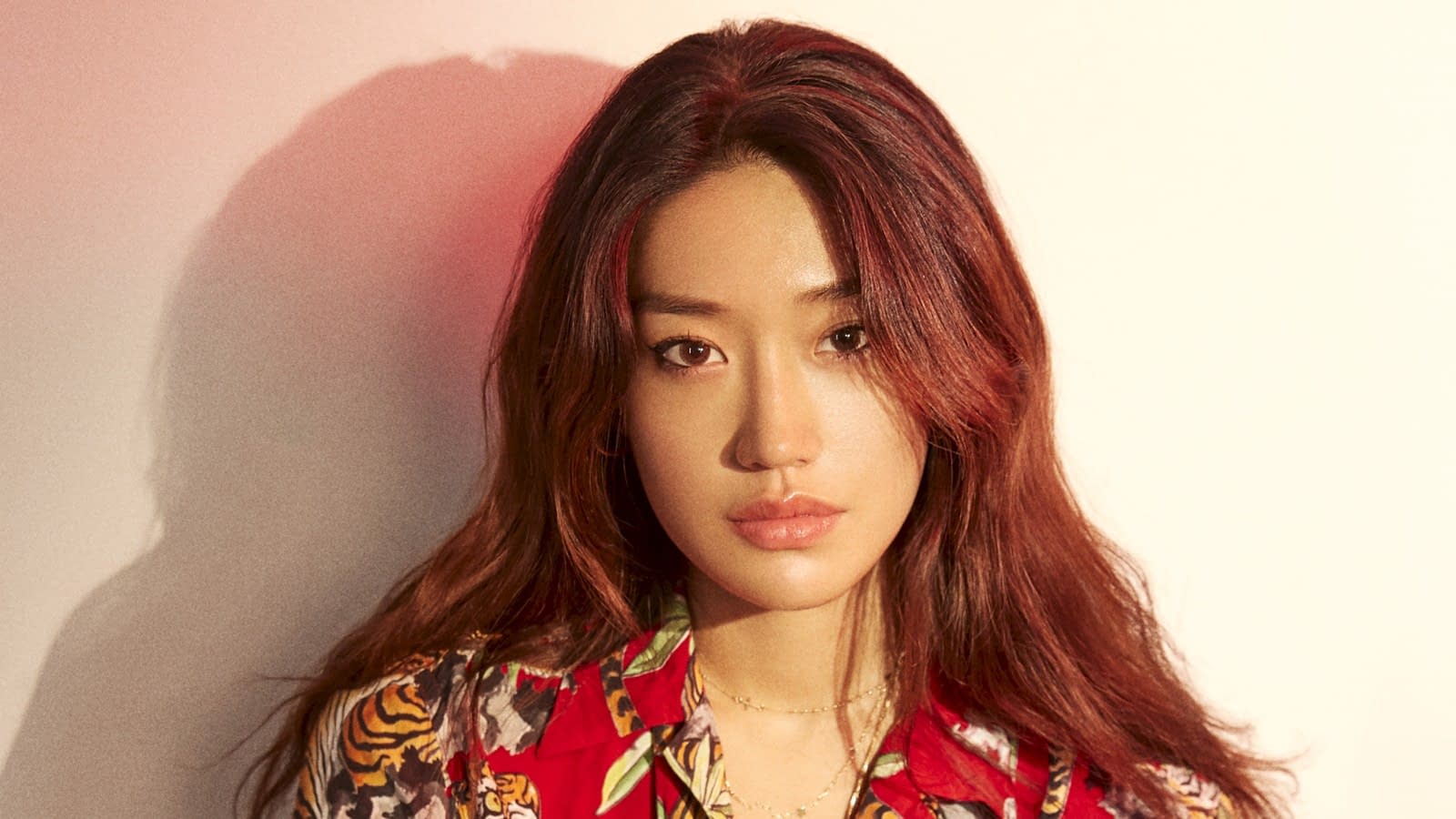 The track features Gou’s first vocal collaboration. She is joined by fellow Korean artist OHHYUK, who is the lead singer and guitarist in indie band Hyukoh.

Speaking about the track, Peggy Gou said: “When people hear my songs, I want them to feel hope, positivity, good energy. This is especially the case with Nabi. We’ve all been through so much over the last year and it’s about facing up to the problems and negativity in our lives and learning how to deal with it. It’s also about acceptance – accepting that it’s ok to feel this way. When people hear “Nabi”, they’ll hopefully feel the same sense of healing – that feeling that everything’s going to be ok – that I feel when I listen to the songs that inspired it.”