Silk Static. Silk Static has been inspired from the forests, the sectrum of electonic music and Flume to zone in on a variety of stylies.  Offering his first EP dubbed. Germination. through his independent label, Silk pulls bass and house heads to the same dance floor, by offering deep basslines and hot 4-to-the-floor beats. Trust the journey.

Silk Static is from the friendly part of the world, Canada.  He has nothing but good thing in store for us candy kids.  A true player in the game, Silk blooms from an endless love of the unapparelled North American electronic music community.  Here is Silk Static’s story thus far… 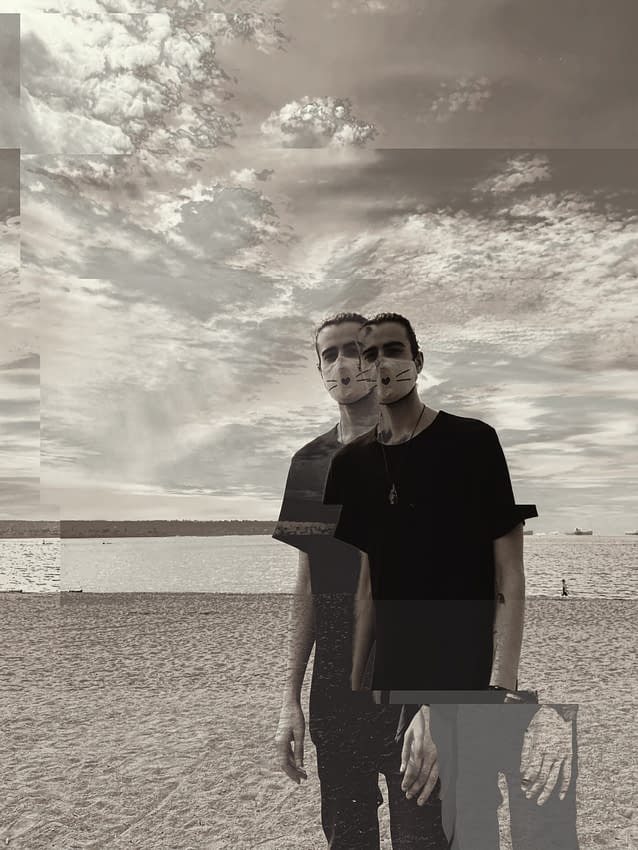 What are some of your favorite events or festivals to attend?

As someone with enochlophobia (fear of crowds), enjoying festivals was not something I ever imagined I’d be able to do. I’ve had panic attacks, gone momentarily blind, and have even passed right out on a few occasions. You would think that would be enough to turn me off of concerts, but my love of music kept pulling me back. In 2016, I went to a Flume concert and wound up getting separated from my friends. I began desperately searching for them, and just as I felt the panic setting in, I locked eyes with someone in a pikachu costume who said “did you lose your friends?”. I nodded, and without hesitation they said “that’s alright, you’re our friend now!” as they pulled me in to dance with them. It was the first time I felt that level of community at a concert.

Since then, I’ve gone to a few camping festivals like Envision and Shambhala, but honestly, I’m obsessed with smaller “micro-festivals”. I find when there’s less than 500 people, there’s this wealth of respect, inclusiveness, and warmth – everyone looks out for one another and I always end up making genuine connections. It’s that sense of community that attracted me to electronic music in the first place. Living in BC, there’s one of these micro-fests almost every weekend in the summer, so I’m in my element for sure.

Who are some of your favorite artists right now?

That is a tough one. Honestly, I listen to a ton of Tool, The Beatles, and Radiohead, but if we’re talking electronic music, some guys who I think are setting the bar right now would be Imanu, Thook, Charlesthefirst, and Eprom, not to mention bigger guys like Baauer, and Flume. Also, my best friend, who goes by the name Saturna, is dropping his debut EP in about a month and it’s gonna blow some minds for sure, so keep an eye out!

Where would you be without electronic music?

I genuinely can’t imagine my life without it. I made almost all of my friends either at school (I studied Electronic Music production), or at festivals like the ones mentioned above. It’s so ingrained in my life at this point, it’s impossible to picture anything else.

What are you excited about next?

I’ve been blown away by the support I’ve gotten on my EP from a handful of more established artists. I can’t say much else, but I’ve got some really exciting collaborations in the works! Also, I have a second project where I make more melodic electronic music called To the Tide, and my debut EP for that project goes live on July 9th, so I’m ludicrously excited to share that!

How did you first get introduced to electronic music?

I was the guitarist in a band in high school, and we would often write together in jam sessions, but in my senior year, I got diagnosed with mono. My family quarantined me in the basement, and without my usual creative outlet, I decided to play around with garageband on the family ipad. I immediately became obsessed with programming drums and designing my own synths, and it launched me down the path I’m on today.

Can you elaborate a bit more about your ‘Anti-purist’ view on music?  When did you come up with that?

I met a lot of my friends at music school, and when we first met, everyone had a favourite genre that they felt was the superior dance music. One friend felt house was the perfect tempo, another thought future bass had the nicest synths, and a third thought no other genre could ever match the power of drum and bass.

Being newer to Electronic than they were, I hadn’t aligned with any one genre yet, and quickly realized that there are incredible songs in all of them. I recently came up with the term anti-purist to help describe myself, because while I occasionally nod at genres, I try very hard not to fall fully into one. Even when I DJ, I love to flip between genres and keep the crowd on their toes. I especially like going from fulltime stuff like drum and bass or house, into something halftime – it always get’s a good reaction from the crowd.

What are some of your favorite venues and party brands in your area?

I have to shout out Red Room and the Digital Motion crew. They’re responsible in no small part for making the bass music scene what it is here in Vancouver. Also, my friend Saturna and I have our own event company/record label called Wildlife Division. We’ve thrown a bunch of events around British Columbia, and this year we’re doing our own micro-festival in August called Samsara. 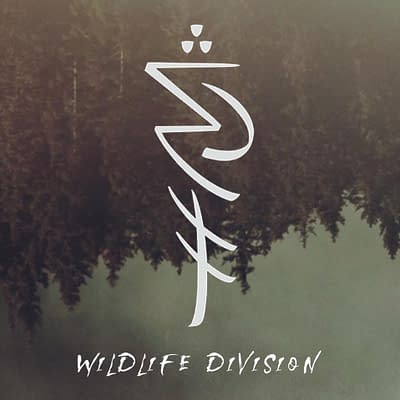 Have you gotten a chance to DJ at parties or events?

I’ve been fortunate enough to play pretty regularly around BC, especially during the summer. Spinning the decks is always fun, but as I add more and more originals to my sets, it’s become an extremely special experience. Watching people react and have fun to music I’ve created is a feeling like nothing else. Ever since that Flume show in 2016, all I’ve wanted to do is to give back to the electronic music scene just a tiny portion of what it’s given me, and every time I see people get down to something I made, it makes me feel like I’m on the right track.

What is the most experimental you have gotten with your sound design or creating samples?

I love to mess up audio, and often times even if I start with a synth, I’ll bounce it to audio so I can mangle it. One of my favourite examples so far is heard in my song “Bloom Tender”. The main sounds in the drop are made from various samples of a broken tuba that I pitched and stretched. Even the “thunk” sounds, which almost sound like a kick, are made from a tuba – I just slapped a transient shaper on them to give them some punch.

Have you had any other music projects prior to Silk Static?

I’ve been making more melodic electronic music under the name To the Tide for a couple years now, and I intend to keep this project active even with the launch of Silk Static. Now that I have two projects, I’ll never have to compromise. I can go as heavy as I want with Silk Static, and as soft as I want with To the Tide, so I can write music no matter how I’m feeling.

If you could break one world record, what would it be?

That’s a good one! Maybe amount of concerts attended? I’ve worked in the industry for a few years now and I’ve seen over 500, so I’m off to a good start!

What is something you have recently learned about music production or theory?

I recently started using 3 limiters on my master and I’ve found it helps get the loudness I want without pushing any of them too hard. I set the first one to transient mode with a medium character, mainly for limiting the kick and snare peaks. The second has a faster character than the first one and I use it to limit the “meat” of the song. The third is in clipping mode with true peak limiting enabled, and is mainly to catch the intersample peaks, but I’ll let it sometimes clip up to -0.5 dB on the loudest parts depending on the song.