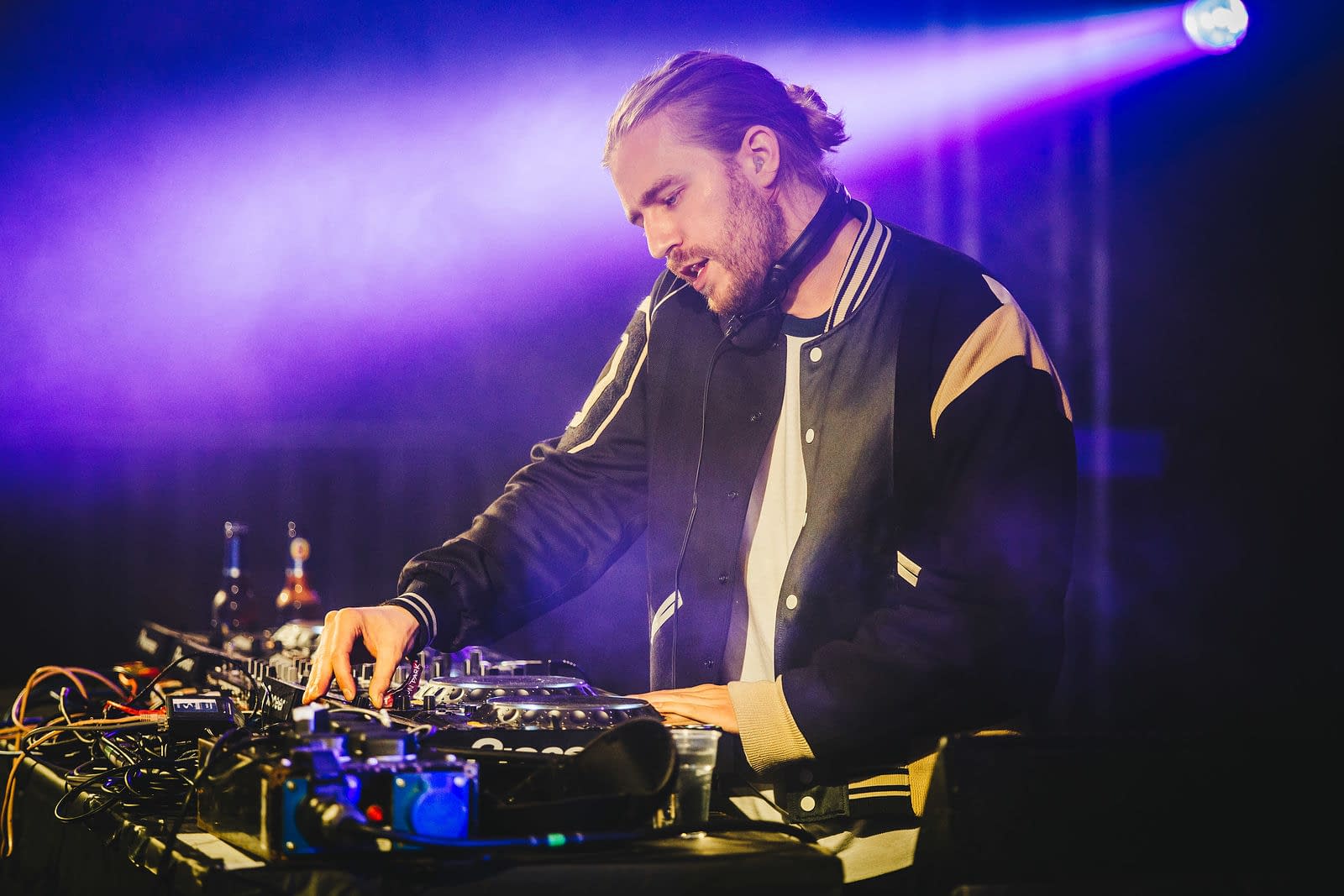 Sub Focus, born Nicolaas Douwma, has shared just a few remixes of his own in 2021, his John Summit rework marking the third. However, fellow UK producer Dimension recently dispatched an official remix of Douwma’s 2008 track, “Timewarp,” and Culture Shock reimagined Douwma’s 2006 cut “Airplane” in May. Now, Sub Focus has taken to the newest streaming platform on the block to deliver his latest rework, this time with John Summit in his crosshairs.