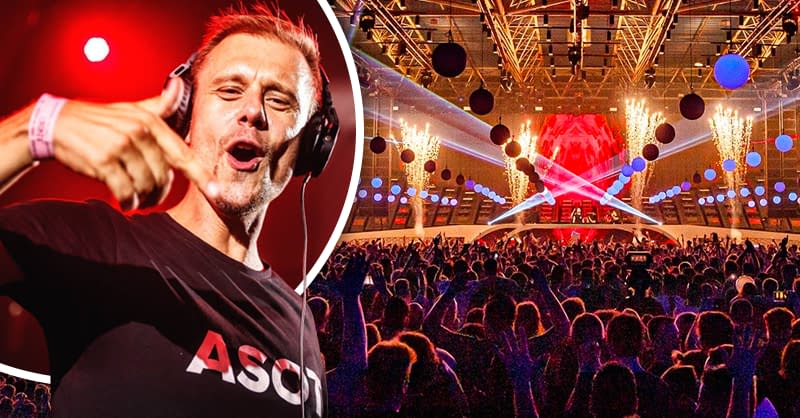 We all experienced some of the most unforgettable moments with the A State Of Trance events, and this September, Armin van Buuren is bringing you two unforgettable nights of Trance with some of the biggest names in the scene.

The ASOT 1000 celebration weekend will kick off on Friday September 3 at the Jaarbeurs in Utrecht with a show that pays tribute to twenty years of A State of Trance with special guest appearances by Allen Watts, Ben Gold, Ciaran McAuley, Factor B, ReOrder and Xijaro & Pitch, plus Armin van Buuren will play a massive five-hour set!

As always, each stage will be an immersive, mind-blowing visual and musical experience, with Trance music lovers gathered under one roof to celebrate 1000 episodes of A State Of Trance.

The show’s theme ‘Turn the World Into a Dancefloor’ echoes the all-encompassing message that has been at the heart of ‘A State Of Trance’ from the very beginning.

55,000 fans from over 92 nationalities will experience a night of unforgettable highlights.

Justin Martin Launches Label, What To Do, with Set Weapon ‘Needs’