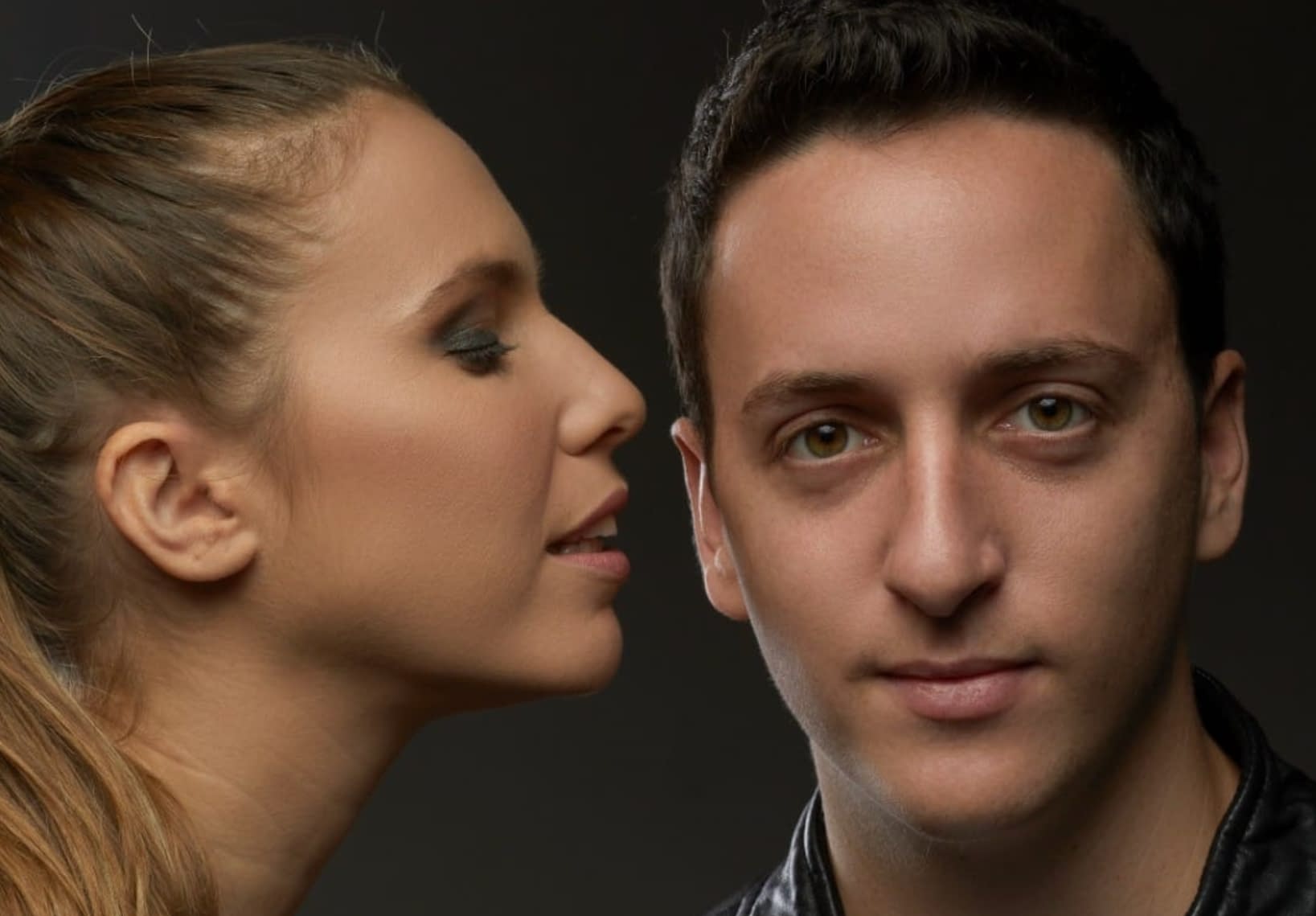 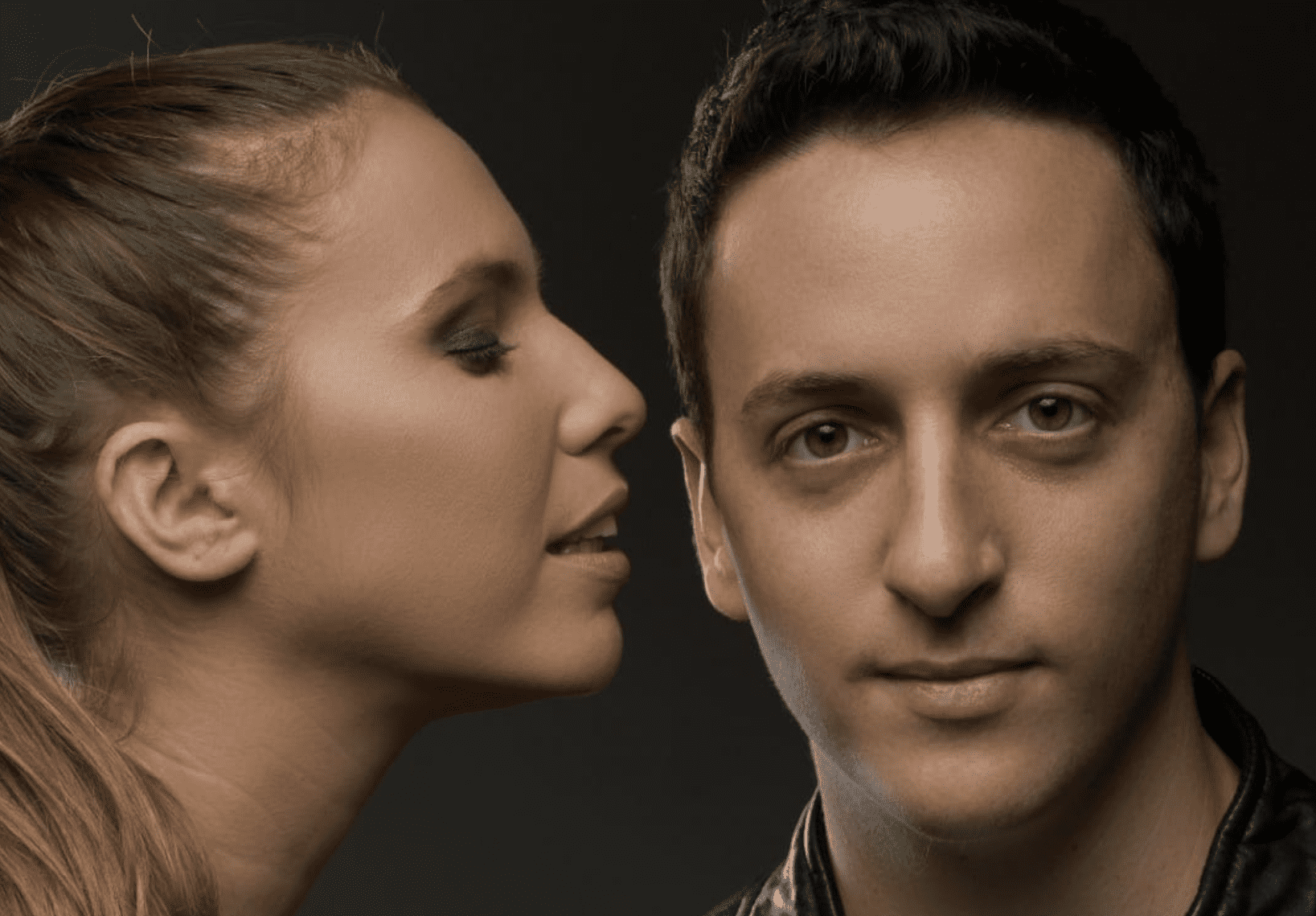 Married duo Small ToK have taken their love for each other and have poured it into their joint music career. Making waves in their local scene whilst also ensuring that people worldwide are beginning to know their name, Zohar and Bat-El have already enjoyed a stream of successful releases such as ‘Reality‘ and ‘Play Me‘, which feature their signature sound. Consisting of uniquely blended sounds pulling from different genres and vibes, they are bringing something new to the scene which is why many people are drawn to them.

Fun and energetic, the duo have just released their new song, which has been garnering Revealed Recordings playlist support on four of their official Spotify playlists. Speaking of it, they said this:

“This is not one of our usual tracks, we went a bit hardcore on this one but the main melody is simply begging for a Big Room festival sound. It might be somewhat of a risk but just like the name of the song, sometimes we feel a little dangerous”

‘Dangerous’ sees Small ToK take a risk, going bolder, deeper and darker with their sound than showcased before in previously released singles. Although, like they said themselves, it may be a risk to change up from a usual sound, it proves that they are always up for a challenge and their sound is something that can take many different forms. ‘Dangerous’ is a track worthy of being played out at mainstage festival sets, eager to get the crowd moving with powerful big room synths that crash against each other to create a ripple through the earth’s core.

Another brilliant production from the Israeli duo, they have taken their career to the next level with ‘Dangerous’, available to stream below.