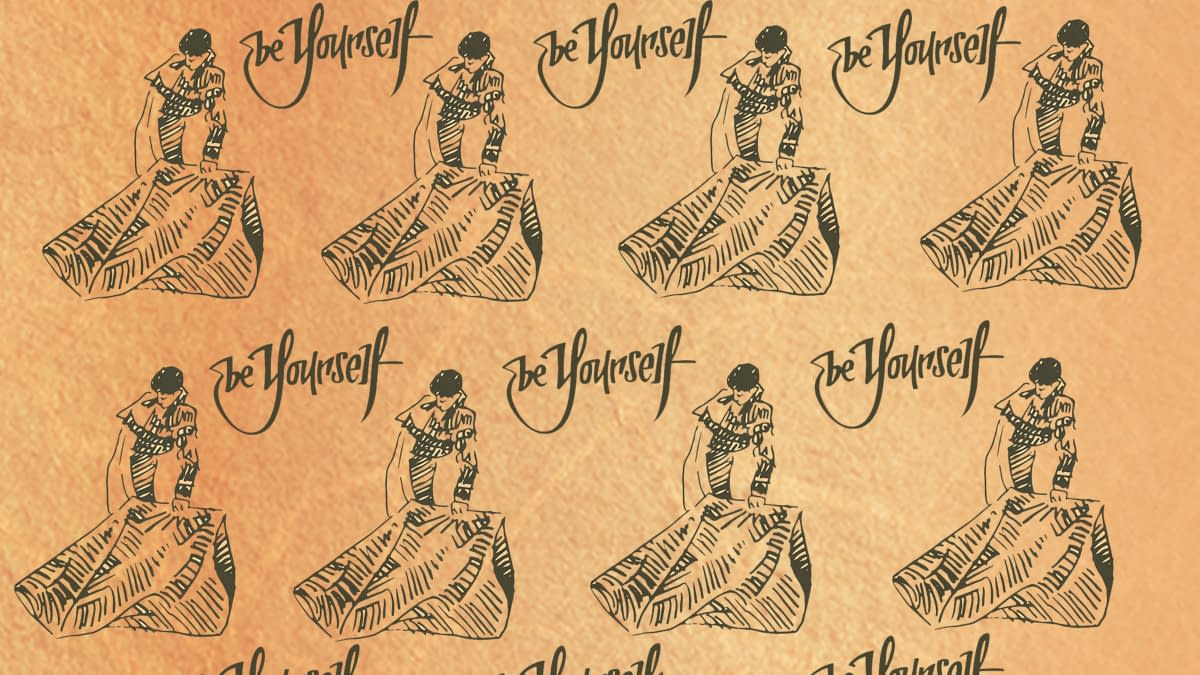 Many artists, spend a lifetime searching for an identity, whilst others aim to break barriers and keep things moving forward. Fuelled with gusto, and an armoury of classic synths its time for Soul Central to return to centre stage.

As clubland evolves into a new format the UK duo step forward to retain their crown as an act that defines unadulterated freedom on the dance floor, kicking back against music industry constraints. Joining the Be Yourself Music camp the industry has been awash with anticipation as DJ’s prepare for something unique from the Soul Central, recognised for challenging trends.

Transcending genres, Matador holds a raw energy that percolates consistently throughout the tune. Expect tightly wound snares atop rolling techno edged beats that underpin the presiding brooding mood. Setting the scene with a sparse melodic identity, the listener is instantly transported to0 long lasting musical moments, akin to waiting for sunrise on the iconic Amnesia dance floor in Ibiza.

Reaching deep into their creative roots, Matador (originally titled The Bullfighter) was aptly inspired by artistic innovators, Pablo Picasso and Salvador Dali with their close affinity with sport, one citing the ‘The Hallucinogenic Toreador’ which fits with the projection of this piece. Opening the door to their future flavour, this beckons a new chapter for them, evolving since their reformation last year.

With a metaphorical master stroke this song instructs change, as the world undergoes its greatest challenges to date. Here the Be Yourself imprint have acquired an underground record that maintains a prime time appeal, whilst attaching a message that references the perception of a matador, flexing the war and nature of masculinity in real time, as the industry sets to deconstruct the previous male domination of the DJ booth and electronic scene.

WITH THEIR PASSIONATE BE YOURSELF MUSIC DEBUT ‘MATADOR’ MAKING ITS WAY TO THE STAGE, WATCH SOUL CENTRAL TAKE THE BULL BY THE HORNS AND CEMENT THEIR STANDING WITH MORE CLUB GROOVES FOR THE CONNOISSEUR.

Proudly fascinated the theme of the Matador aligned with battle, skill, honour and glory, Soul Central share a little insight to their abundant character, inviting the crowd to live in the moment. Matador shows a markedly deeper, darker vibe the Soul Central are known for. But ever the entertainers we’re extremely excited to watch this production shake up the scene. No strangers to millions of streams and major chart action, this time round the UK dons take a resilient stance by keep things cool.

Ready to kick sound systems into check, this piece is punctuated by a beefy bottom end that engages from moment it drops. Already garnering A list supporters across the scene, this track holds the hallmarks of a surefire Summer slammer, clearly setting the tone for club action and poignant memories ahead.